What we do Risk reduction policies 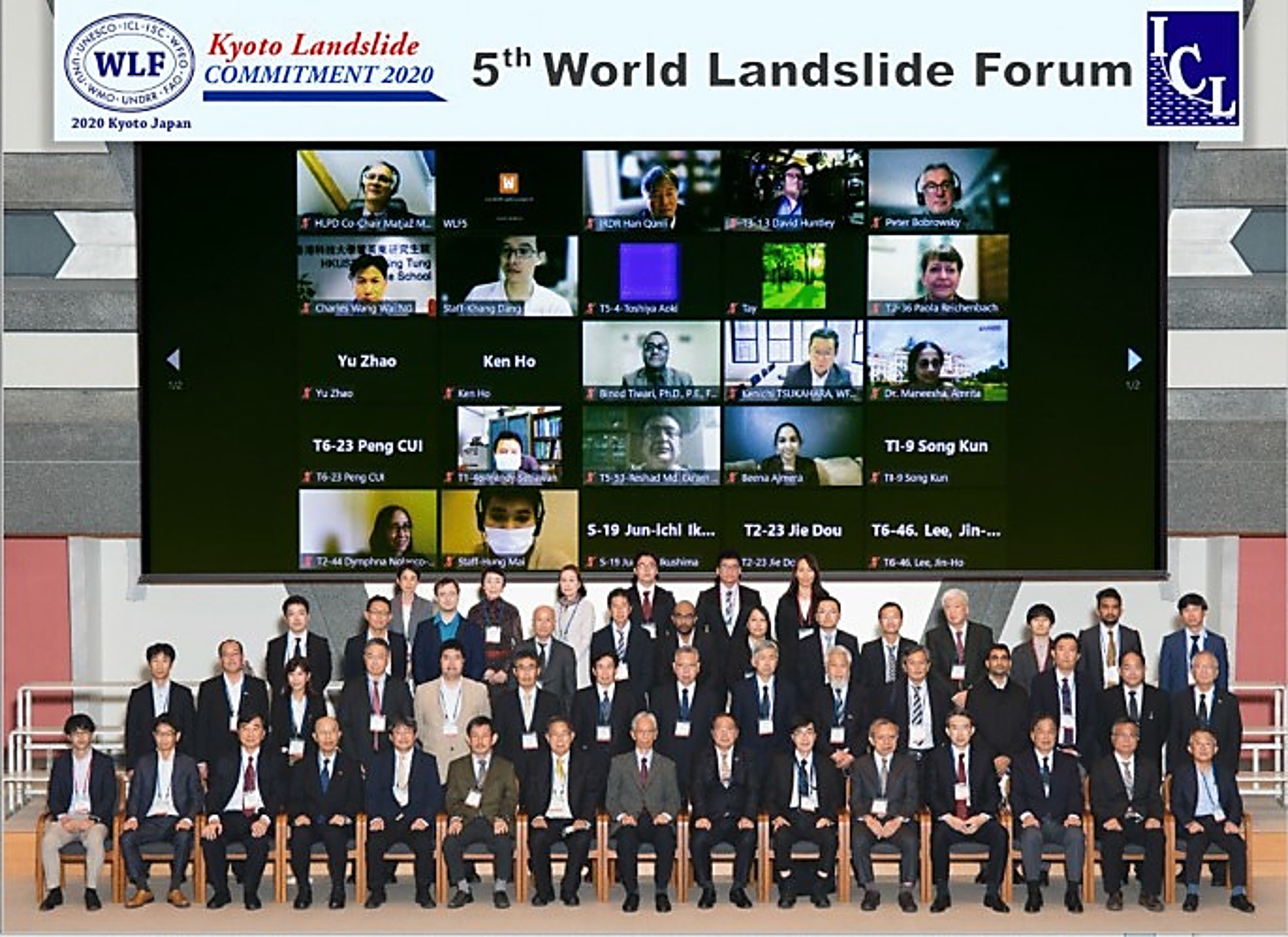 The UNESCO Chair is signatory of the Kyoto Commitment 2020 for global promotion of understanding and reducing landslide disaster risk.  The Kyoto Commitment 2020 (KLC2020) is a duty to the Sendai Landslide Partnerships 2015-2025, the Sendai Framework for Disaster Risk Reduction 2015-2030, the 2030 Agenda Sustainable Development Goals, the New Urban Agenda and the Paris Climate Agreement. KLC2020 is a platform aimed at providing support to regional, national and local efforts, triggering exchanges on good practices and twinning and building the capacity of institutions and professionals at the national and local levels. The KLC2020 was preliminarly signed by the UNESCO Chair during the ICL IPL conference September 18th, 2019 at the UNESCO headquarters in Paris, and definitively signed during the virtual Launching Session of the fifth (WLF 5), which was held on November 5th, 2020, with the participation of United Nations organizations and all the signatories of the commitment.

During the 4th World Landslide Forum (WLF4), held in Ljubljana from May 29th-June 2nd 2017, the Chair has contributed to the "Ljubljana Declaration" on Landslide Risk Reduction, together with all of the participants to the forum, as a further commitment on the part of the global landslide community to the Sendai Framework for Disaster Risk Reduction 2015-2030.

The Chair also participated to the World Conference "Mobilizing the UNESCO Chairs in Natural Sciences for political action towards the 2030 Agenda", held in Geneva from July 5th-7th 2017, where the "Geneva Milestone" was signed. In this document guidelines is described how the UNESCO Chairs can contribute to the achievement of the 2030 Agenda for a Sustainable Development, by means of the Sustainable Development Goals ( SDGs). 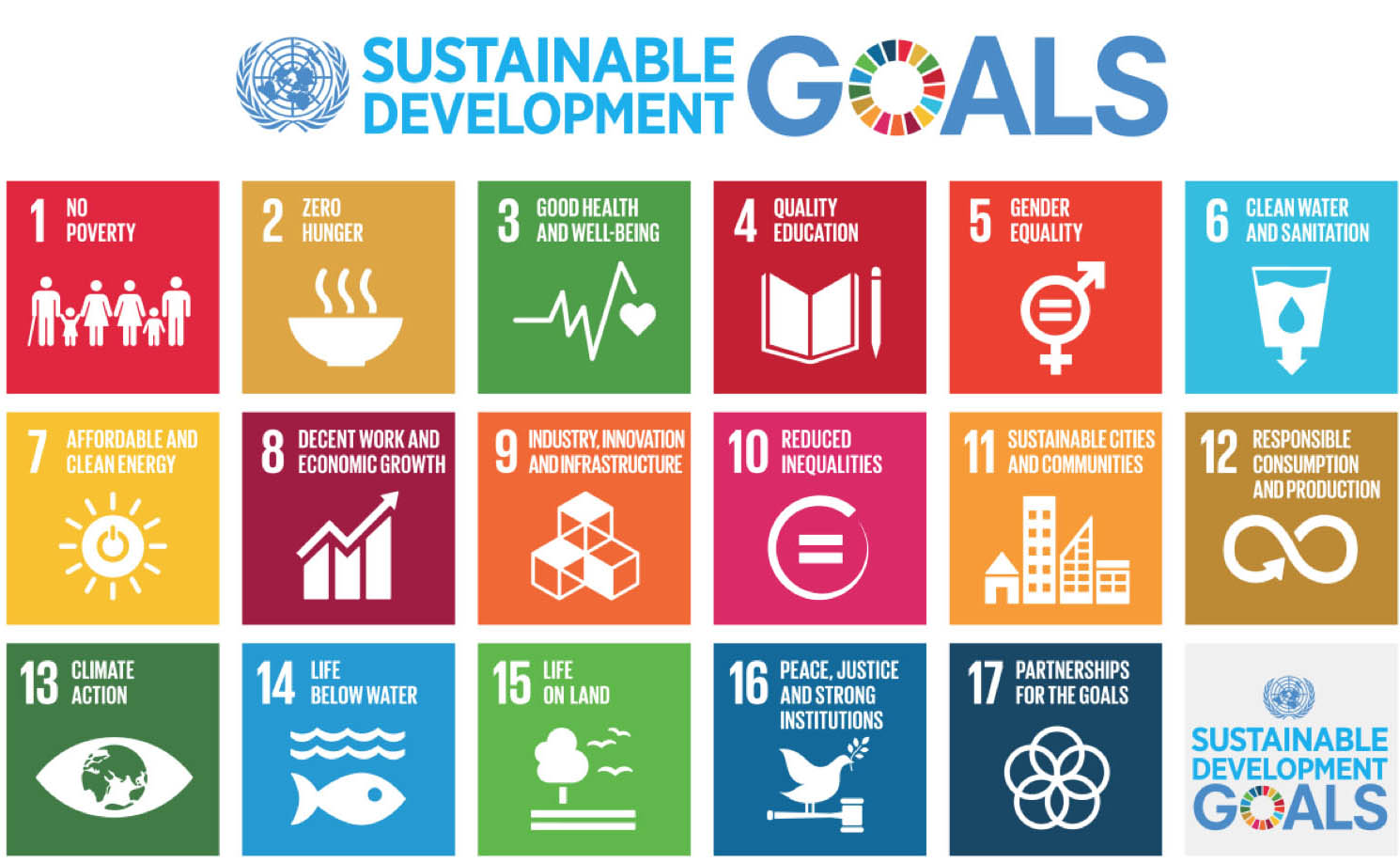